We invite people with a passion for our unique Western Australian flora, along with a willingness to learn and be challenged, to apply.

If you can't make it to the store, you can continue supporting our talented local artists by shopping at our online shop, with free domestic shipping on all orders over $100! We will remember them

Kings Park has more memorials, statues and honour avenues than any other park in Australia.

The State War Memorial precinct is the location of many important remembrance services, including the Anzac Day Dawn Service and the Remembrance Day Service. 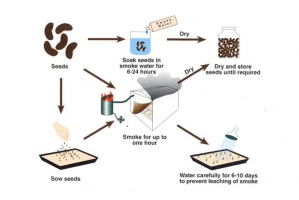 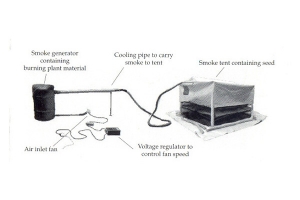 There will be limited access to the Biodiversity Conservation Centre building from Thursday 1 September 2022, due to ongoing Water Corporation works.